For decades, the New England Patriots’ Head Coach, Bill Belichick, has been showing the football world the power of a great leader. Since permanently joining the team in 2000, he has helped the Patriots grow from being a mediocre organization to one of the top teams in the league, with division championships almost every year, frequent Super Bowl berths, and multiple Super Bowl wins.

What’s Belichick’s secret? It’s not an innate talent for football. (As a college athlete he was actually better at lacrosse.) It’s not that he was made to be a coach. (In fact, he failed as the coach of the Cleveland Browns before joining the Patriots.) It’s that he has learned what it takes to be not just a coach, but a leader.

In the design world, Product Managers are the Bill Belichicks of their organizations. They’re responsible for setting a vision and developing the team and strategy needed to achieve it. When hiring a Product Manager for the first time or searching for someone new who can launch your product to the next level, take a page from the Patriots’ book, and look for these Product Manager leadership qualities.

The 7 Attributes of a Winning Product Manager

1. They hyperfocus on continuous improvement.

Bill Belichick’s goal is to win NFL championships. In order to do that consistently, he knows the team needs to reinvent themselves year after year and make strategic choices that may not be popular today (like making certain draft picks or trading key players), but will help them in the long run.

Likewise, a good Product Manager has a crystal clear sense of what’s in and out of scope, and they’ll do whatever it takes to protect their team, ship frequently, and achieve the end goal. They’re all too aware that new feature requests and ideas pop up throughout the product development process, but they’re comfortable saying, “I want to do that eventually, but for this release, we need to focus on doing XYZ.” They don’t get sidetracked by shiny objects or save up for a big reveal. Instead, they stay 100% focused on shipping, learning, and improving constantly.

A good Product Manager has a crystal clear sense of what’s in and out of scope, and they stay 100% focused on shipping, learning, and improving constantly.

2. They have an intuitive sense and appreciation for design thinking.

The Patriots are notorious for hiring people who may not be the most talented or have the best pedigree, but they believe in “The Patriot Way” and are willing to learn.

Defensive Coordinator Matt Patricia is a perfect example. He was an aeronautical engineer from Syracuse — not the most obvious pick for a professional football team’s coaching staff. But Belichick is known for hiring assistants young because they have a “clean mind,” so he can program them to think the way he wants. He saw Patricia’s potential, and rather than focusing on the experience he lacked, Belichick honed in on the skills he brought to the table: His systematic way of thinking. His studiousness. His natural ability to crack the code for that week’s opponent. It was all an unlikely recipe for success.

Strong Product Managers are the same way. They understand the value of design thinking, have a deep and current connection with what users need, and can naturally spot the type of design that will meet those needs. Design skills can be taught. Intuitive empathy and an innate sense for good design cannot.

Design skills can be taught. Intuitive empathy and an innate sense for good design cannot.

3. They see their team members as partners, not pawns.

Belichick is great at clearly defining each player’s role, while knowing when to make changes so the player and team can perform at their best. Linebacker Mike Vrabl played defense for years, but in key situations, Belichick would put him on offense so he could share his blocking abilities and help the team score goal line touchdowns.

Effective Product Managers have a similar team mentality. Instead of approaching every situation as if they’re working against their employees or other departments, they know they can accomplish more as partners than they can on their own, and they go to great lengths to build a collaborative, team-oriented environment. By uniting everyone under the same vision and goals, Product Managers have the power to align their entire organization and create amazing products together.

4. They go out of their way to unblock their team.

Randy Moss was a talented wide receiver, but he had a lot of baggage that was affecting his performance and contributing to his reputation as a troublemaker. Like Matt Patricia, Belichick had the vision to see past Moss’ shortcomings, so he brought him to the Patriots. After finally getting the support and stability he had been craving, Moss had a resurgence year and went from being a castaway to a record-breaking All-Pro.

As one of the chief design leaders of their organization, Product Managers also unblock team members so they can do their best work. Designers and developers often feel stumped by a problem, stressed about their workload, deterred by lack of information or a toxic team member, and face a number of other challenges. The Product Manager is one of the only people who has the authority and vision to make a quick decision that moves the individual — and the whole team — forward.

The Product Manager is one of the only people who has the authority and vision to make a quick decision that moves the individual — and the whole team — forward.

5. They care more about the results, not how they were achieved.

Part of the Patriots’ success can be attributed to the trust their coaches have in their players, like when they run a no-huddle offense. By allowing players to call the plays rather than making them wait to consult with the coaching staff, the team feels more empowered and learns how to make faster, better decisions.

Great Product Managers have equal trust in their teams. They don’t care as much about what tools they used or what process they followed to get there. They just care about the results. The Product Manager knows that their team works fastest when their leader is hands-off, but they’re also ready to swoop in and help the second they see that things aren’t going well or one of their employees needs a hand.

Product Managers don’t care as much about what tools their teams used or what process they followed to get there. They just care about the results.

6. They have tough conversations quickly.

Belichick has perfected the art of making hard choices fast for the good of the team. He’s been known to move on from a declining player quickly to save money or get better talent in the future, even if his decision is unpopular or not understood at the time.

When design or development isn’t hitting the mark, a strong leader won’t waste time. They’ll tackle the problem quickly and put their Product Manager leadership qualities and communication skills to work. Instead of throwing their weight around or inserting their personal opinion, they point out ambiguities, address the issue tactfully, and give the other party breathing room to find a solution.

Instead of throwing their weight around or inserting their personal opinion, a strong leader points out ambiguities, addresses the issue tactfully, and gives the other party breathing room to find a solution.

7. They balance business and user needs.

The NFL has a salary cap, so each team has the same amount of money to spend on players. Belichick knows exactly how to strike the right balance between paying enough to get promising players, without overpaying and compromising their ability to round out the team. With his keen sense of a player’s worth, the Patriots have achieved more success even though they have the same budget as everyone else.

Products Managers have that same magic power to balance business needs and user needs. They have true empathy for both sides and know when and how to prioritize each one. They try to emphasize users wherever possible, but they also have a pragmatic sense of when to take care of the enterprise without heavily impacting the user experience.

They have true empathy for users and the business, and know when and how to prioritize each one.

Finding an amazing Product Manager is no small feat, but the one person has a massive impact. Without a strong leader at the helm, you’re at risk of having a failed product and dysfunctional team. But with “the Belichick of Product Managers” on your side, you’ll be able to lead your team and organization to success, while raising the bar for your entire industry.

Turning a Small Side Project into a Global Success 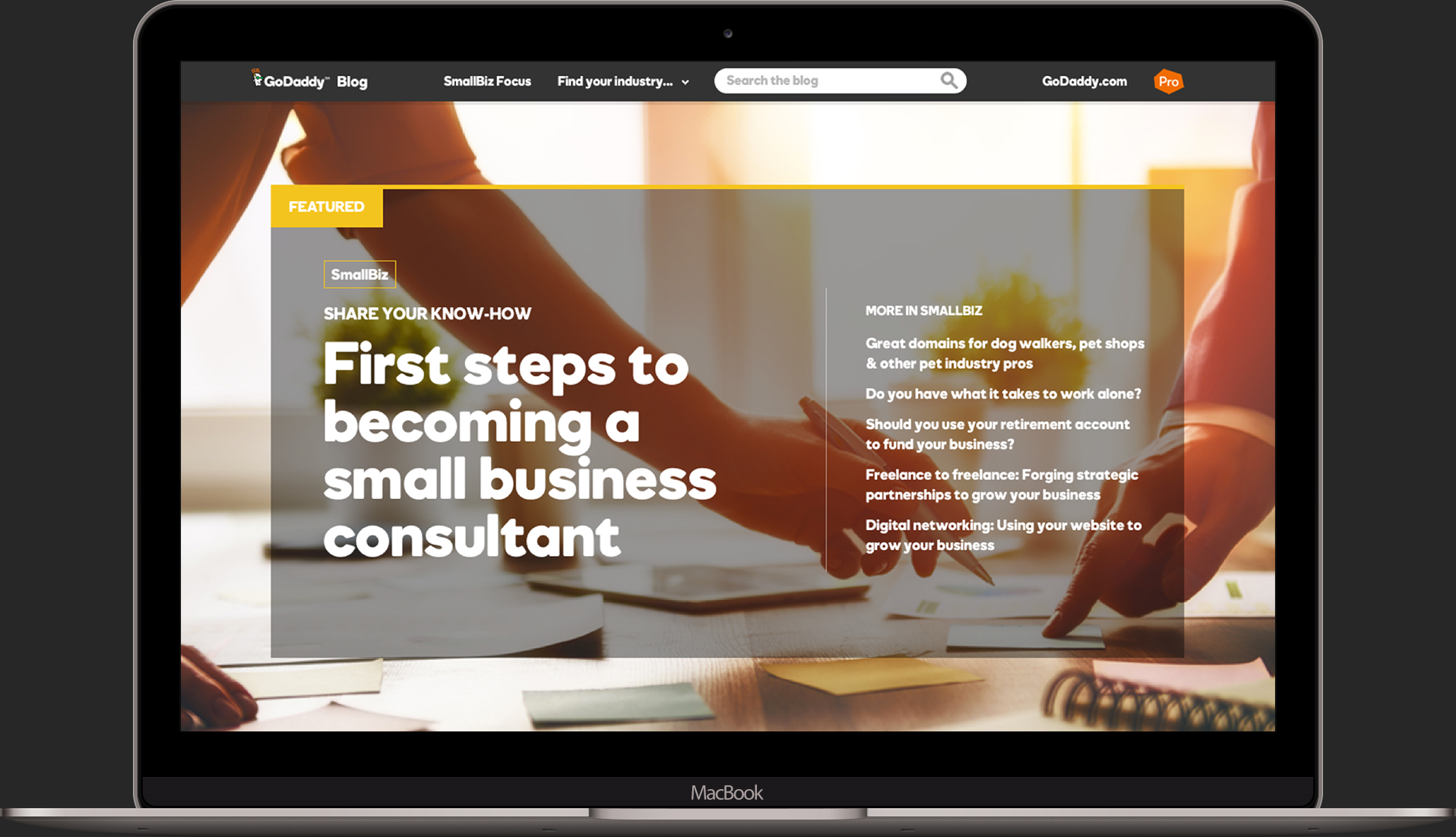 Propelling a Brand from the Farm to Whole Foods 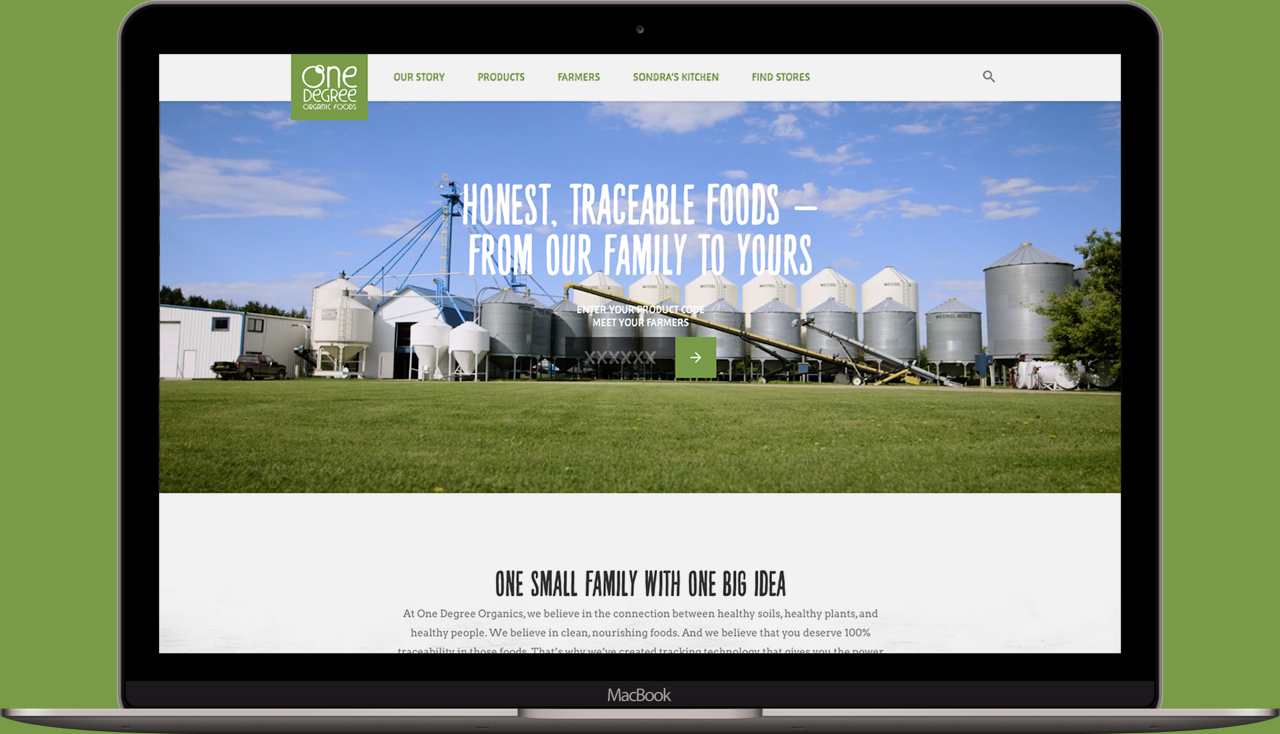